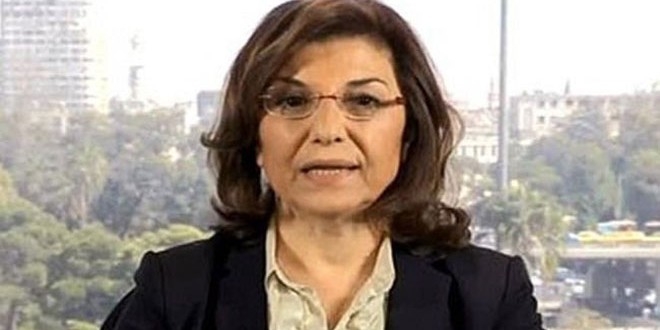 Bouthaina Shaaban, President Bashar al-Assad’s top adviser, said the Russian decision to reduce the contingent of Russian troops in Syria is a “natural development” following the cessation of hostilities agreement.

Speaking to the Russian RT channel, Shaaban said the Russian air force has fulfilled all the objectives agreed upon between Damascus and Moscow, welcoming the Russian-US coordination on stability in Syria and the region.