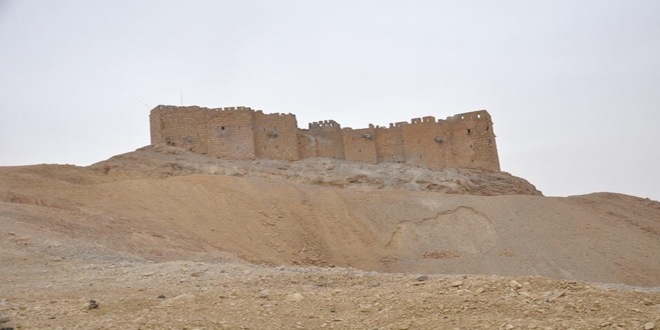 Russia has sent a team of bomb disposal experts to Syria to help defuse landmines planted by Islamic State militants in Palmyra.

Russian Zvezda TV channel said Tuesday that the team from the Russian Armed Forces International Anti-Mine Center departed from Chkalovsky Airport for Syria on board a military aircraft.

Zvezda added the aircraft is also carrying robots and equipment to remove mines and explosives.