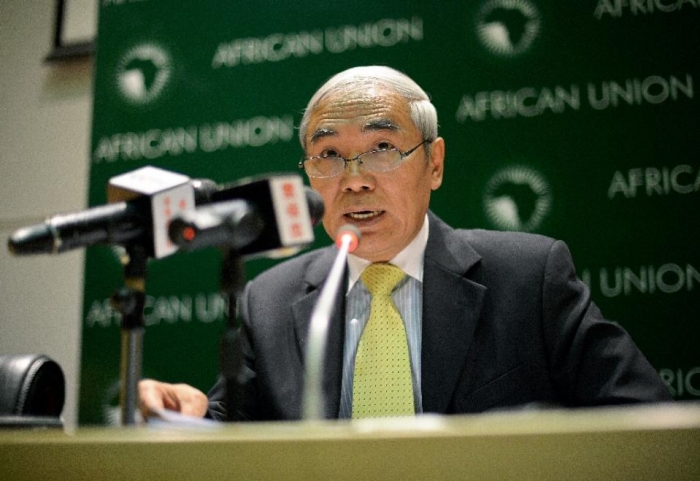 China announced Tuesday it has appointed its first special envoy for Syria to help facilitate dialogue between parties of the intra-Syrian peace talks held in Geneva.

Xie Xiaoyan, a former ambassador to Iran, Ethiopia and the African Union, was appointed to the position, said Foreign Ministry spokesperson Hong Lei.

“Xie, with a rich understanding of Middle East affairs, will fulfill his mission,” Hong said.

Hong noted that a political settlement is the only way out of the Syrian crisis, adding that Beijing supports the negotiations in Geneva which are taking place under UN supervision.