Taking of Palmyra is further evidence that the Syrian army and its allies are capable of defeating terrorism, presidential adviser tells Russian TV 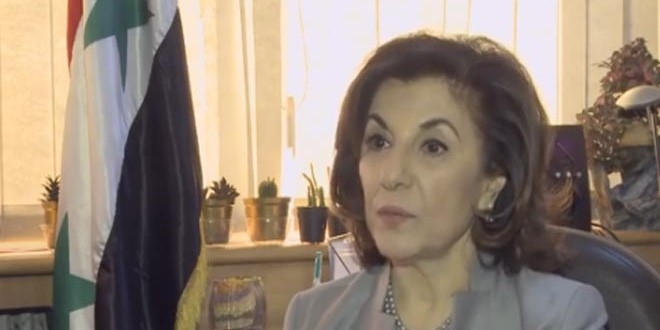 Presidential adviser Bouthaina Shaaban told journalists on Monday that restoring security to Palmyra city has dealt “a serious blow to terrorism” which has plagued Syria for the past five years.

“Having Palmyra back secure is further evidence that the Syrian army together with the allies, mainly through the Russian air force and assistance, are capable of defeating terrorism and are sincere about fighting it,” Shaaban told Russian RT channel.

The Syrian army, backed by Russian air support, established control over the desert city of Palmyra, a UNESCO World Heritage Site, on Sunday, driving out Islamic State militants who took over the city in May 2015.