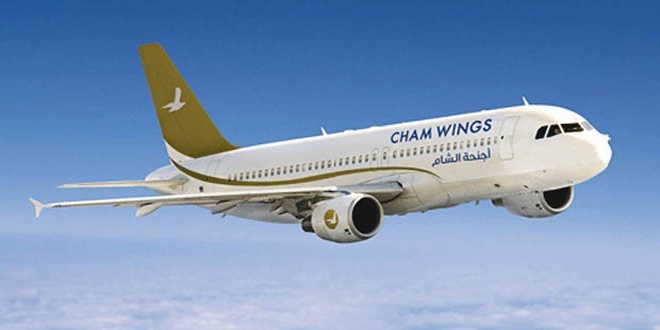 The Syrian-based Cham Wings Airlines conducted its first flight from Damascus International Airport to Imam al-Khomeini Airport in Tehran on Sunday. The move is part of the airline's plan to broaden external flights to reach more Syrian communities abroad in order to reduce travel difficulties.

Cham wings announced in March that it will run three flights weekly from Damascus to Tehran starting from April 3.

The company said in a statement that passengers flying with Cham Wings would now be able to continue their travel to other important stopovers in China and east Asian countries.