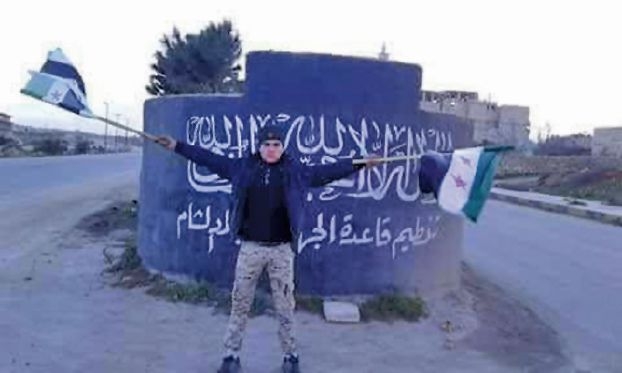 The situation began last month when Nusra fighters attacked the headquarters of the FSA’s Division 13, seizing weapons and arresting many of its fighters. A number of the prisoners were later released, according to an FSA fighter in Idleb, Mousa al-Abdullah.

That confrontation wasn't the first of its kind between the FSA and Nusra factions in the countryside of Idleb. However, these confrontations took a different turn after demonstrators protested against Nusra’s behavior in Maarat al-Numan, in the southern countryside of Idleb. According to Amer, an activist in Idleb, the demonstrations dragged on, causing Nusra to hesitate about continuing their assault against Division 13. "Division 13 is deeply connected to the people of Maarat al-Numan because it mainly consists of them," he added.

Abdullah added: “In spite of the calmness in the city, Nusra Front is arresting activists through patrols that suddenly break into the houses. Despite the absence of military actions in the city, the tension continues."

Activist Amer confirmed: "The demonstrations that wanted to topple the Syrian regime will continue to protest against Nusra’s behavior," adding that there are daily demonstrations in spite of the battles. He says that the clashes are a good move by the factions to protect the province of Idleb from the regime’s troops that are advancing in the southern countryside of Aleppo.

Division 13 spokesman Zakaria Qitaz said that "the dispute will not be solved until they are given back all their rights."

Nusra Front has clashed with a number of FSA factions in Idleb, including the Syria Revolutionaries Front led by Jamal Maarouf, which lost their headquarters in the fighting. In addition, Nusra fought battles against the Hazm Movement, which also lost fighters in the confrontations.

Maarat al-Numan city previously contained a number of important Nusra facilities, including an Islamic court. Until recently, the city was considered an important Nusra stronghold in the countryside of Idleb even though many of local fighters joined the Division 13 and other FSA factions.

Nusra Front is one of seven factions that formed the Army of Conquest (Jaish al-Fatah) brigade, which captured the city a year ago. The brigade does not include Division 13, although it does sometimes coordinate with its members.