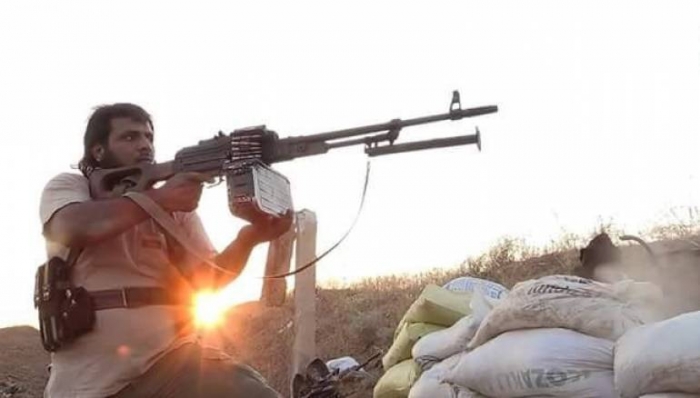 An unknown armed group ambushed the leader in the Harem area on the road connecting Bab al-Hawa border crossing with Turkey.

Abu Saqqar was one of the first fighters to join the Free Syrian Army at the outset of the Syrian revolution five years ago. He fought alongside the Faruq Brigade in 2012 in Baba Amro, later founding the independent Omar al-Faruq Brigade which fought in the countryside of Homs, including al-Qusair.

Known as “the nightmare of shabeeha,” regime security branches had offered a large bounty for anyone who could capture or kill the commander.