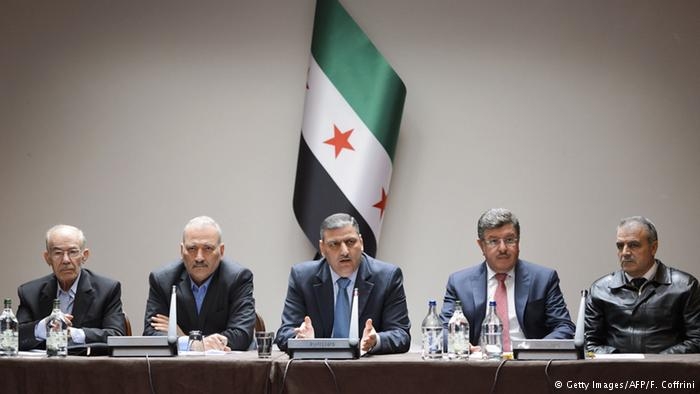 The opposition’s High Negotiations Committee reiterated it was the right decision to suspend participation in the Geneva talks on Syria, adding that the move was not only right but also timely.

"We did not come to Geneva to waste time. Pressure must be exercised on the regime to stop procrastinating.”

Zouabi stressed that the Syrian opposition is keen to effect the political transition in Syria as soon as possible. “We will not allow the regime to play for time. The international community needs to take strict action against the regime’s lack of commitment to the political process and force it to implement international resolutions, particularly the Geneva Communique of 2012 and UN Security Council resolution 2254,” he said.