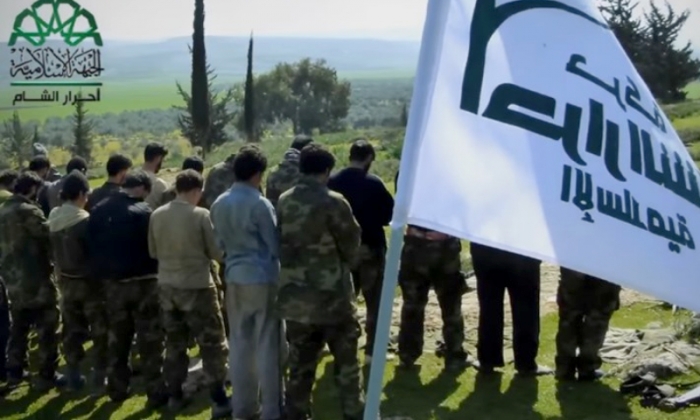 Unknown gunmen killed six members of Ahrar al-Sham Islamic movement near the town of Kefraya in the northern countryside of Idleb on Thursday morning.

The media center of Idleb mentioned that the six members were killed beside their checkpoint outside Kefraya. Sources from within the movement told Enab Baladi that the incident did happen and that investigations are ongoing.

According to the sources, primary investigations indicate that the assailants came from inside the liberated areas to perform the operation.

Other sources from within the movement believe that locals from the Shiite village of Al-Fawa Shiite snuck into the area.

The movement has not issued an official statement yet.