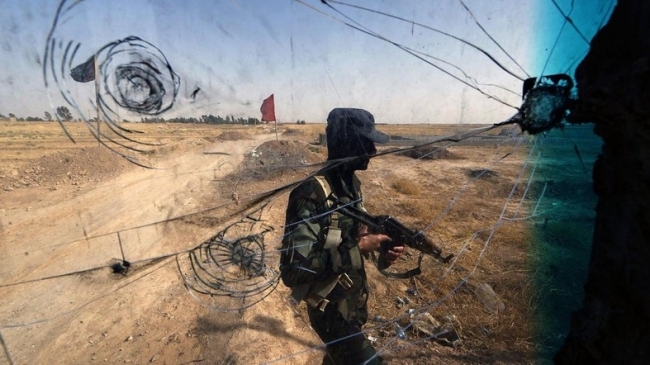 Armed groups backed by Turkey and classified by some Western countries as “moderate opposition” have been involved in the indiscriminate shelling of Aleppo’s neighborhoods, killing 110 civilians, including 40 children, Syria’s foreign ministry said.

In an open letter to the UN, the ministry slammed the continued attacks targeting Aleppo’s districts, in which armed groups shelled the city with hundreds of rockets, mortars and improvised bombs, killing over 100 and leaving hundreds of others injured.

These attacks, the ministry said, are only “part of the series of the systematic terrorist acts plotted and prepared by the Turkish regime and perpetrated by the ‘moderate opposition’ groups in cooperation and coordination with Nusra Front and its affiliates.”

The ministry called the attacks “a blatant attempt” by Turkey and other regional countries backing terrorism “to undermine the efforts seeking to stop the bloodshed and to foil the Geneva talks and the truce arrangements.”

The foreign ministry also rejected the UN Security Council’s refusal to place the Army of Islam and Ahrar al-Sham Islamic Movement on its list of designated terrorist groups, stressing that member states are using double standards in the fight against terrorism by turning a blind eye to Turkey’s actions inside Syria.