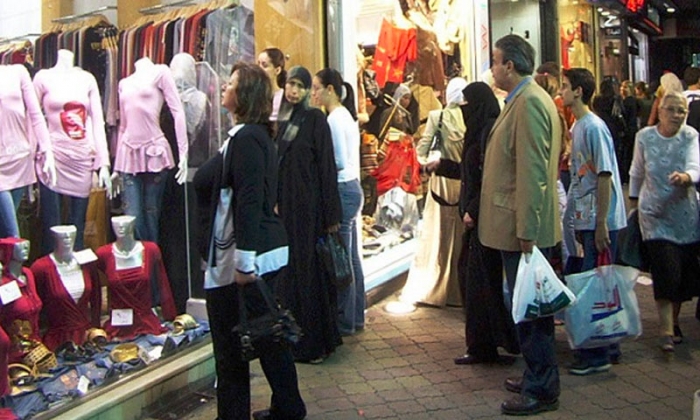 Social media users mocked a photo circulated online of a shop window in a Damascus mall showing a list of clothes and shoes prices.

The clothes displayed in the mall are imported brands with high importing fees that are paid in dollars, with their fees much higher than those of other imported clothes and fabrics.

User Shadi Ali commented on the photo saying, "Poor people cannot afford those prices, only the upper class and the merchants of death can," while Aiman Alian said: "Those prices are not made for regular people, they are made for the ruling class, the officers and their partners, the smugglers and the members of the chamber of commerce."

Prices of clothes have skyrocketed since the beginning of the Syrian revolution in 2011, with the rate of inflation around clothing reached 40 percent in 2015, according to recent statements issued by Syria’s Central Bureau of Statistics.

A huge increase in food prices has forced most Syrians to turn to street stalls and second hand goods due to the poor financial situation.