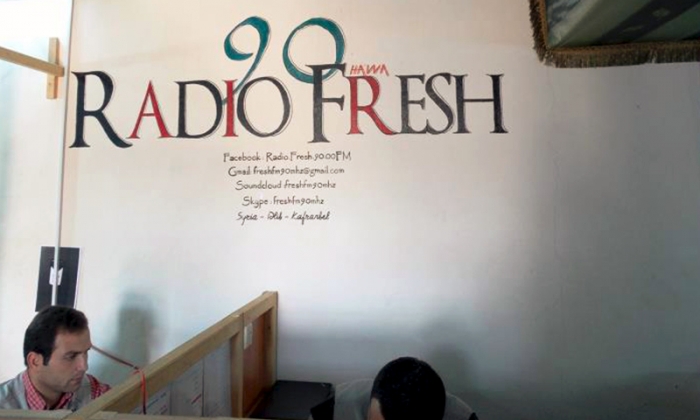 Activists said that the suspension occurred after management hired a number of women to work for the station in child care and to give English courses.

The Front rejected the hiring of female employees and threatened to permanently close the station if the women were not dismissed.

Raed al-Fares, founder and director of Radio Fresh, said: "It is not an everyday thing to be pressured by Nusra Front, so we had to stop," confirming that the hiring of the women and the airing of music were the reasons the Front’s chose to shut them down.

In January, Nusra members attacked the station and arrested a number of media activists in the city.

Following the raids, local activists and residents took to the streets to demonstrate, calling for greater freedoms and the downfall of the Assad regime.