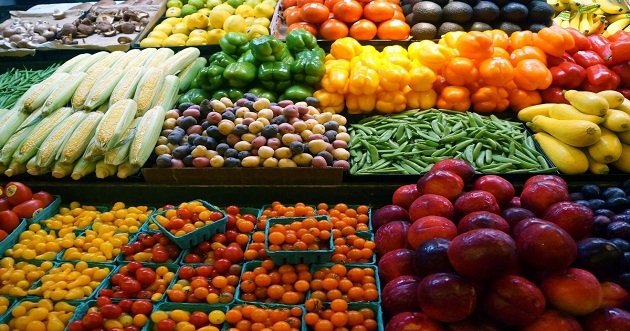 The Syrian-Russian trade project has exported a total of 13,000 tons of fruit and vegetables to Russia since operations began earlier this year, according to the chief of the Lattakia agriculture department.

Munzer Kheir Bek mentioned that a shipment of citrus and tomatoes was recently sent from Lattakia port to the port of Novorossiysk in Russia consisting of 404 tons of citrus fruits and 635 tons of tomatoes.

Kheir Bek explained in April that since the beginning of the season, Syrian exports to Russia reached about 8,445 tons of citrus fruits alone.

The Russian Village import and export project began operations on January 9 of this year.