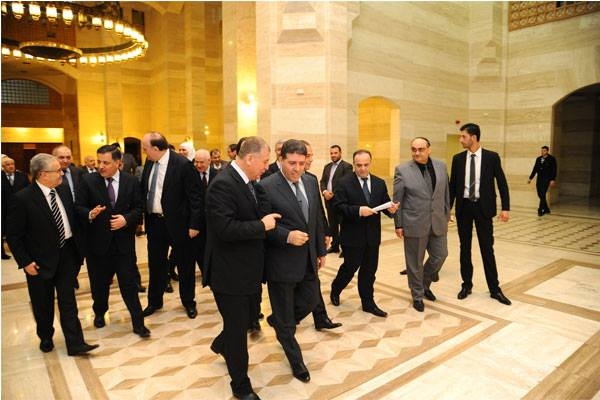 A media source on Thursday denied news reports surrounding the formation of a new Syrian government, describing the claims as baseless.

In a statement to SANA, the source said that the formation of any new government will be in accordance with constitutional methods, adding that the news published by media outlets is inaccurate.

A number of websites and media outlets earlier circulated news claiming that a new Syrian government had been formed.