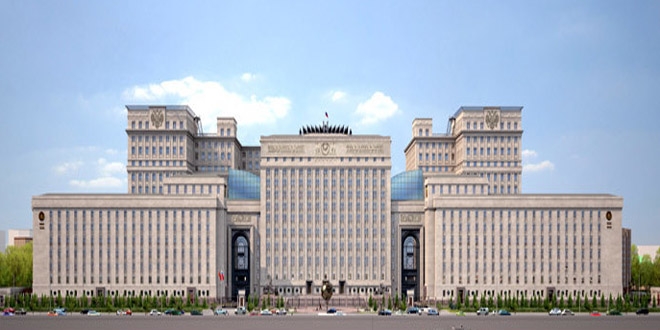 Moscow has denied recent US allegations that Russia’s air force violated the UN-backed cessation of hostilities agreement in Syria.

President Barack Obama's special envoy for the anti-ISIS coalition, Brett McGurk, said during a hearing of the US Senate Committee on Foreign Relations that the Russian air force in Syria had violated the ceasefire.

“It’s hard to say what domestic political reasons prompted this official to make this statement in the US Senate. However, just like all previous escapades against us on Capitol Hill, it completely lacks specificities,” Russian Defense Ministry spokesman Igor Konashenkov said.

“There are no dates, times or places that we could analyze and respond with facts,” he added.