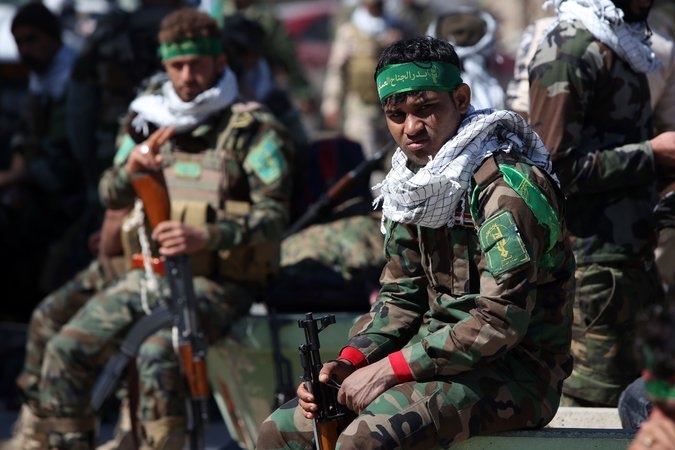 Following their interventions in Syria, Russia and Iran have tried to employ militias directly loyal to them in return for finance and military hardware.

Members of these militias are usually devoted to the interests of Moscow or Tehran and are often non-Syrian in nationality, which the Assad regime turns a blind eye to, either out of fear of angering its biggest supporters or because it powerless to govern their behavior as their influence inside Syria has increased.

In a previous report, Al-Souria Net published officials inside the regime and figures and activists in the city of Homs confirming that “divisions between the militias and figures who are linked to these countries (Russia and Iran) have begun to appear in a serious way, especially when policies and interests conflict.”

Russia has made it clear, through people close to the regime and incidents that have occurred recently, that it has employed the regime’s military security to serve its own interests and has charged this group with managing that through “truces and reconciliations.” In truth, this group is only party from the regime side who brings in convoys, opens the crossings and brokers truces and other activists, according to the recent movements in Homs province, with a view to freeing them for fighting in other areas. Iran has rejected this and has used it to incite militias loyal to them in the villages of the majority-Shiite Homs countryside, which usually fall within the National Defense Forces (NDF).

In this context, Al-Souria Net recently obtained information indicating that the General Hassan Daboul, head of the military security branch, has carried out the arrest of Ahad al-Askari, the manager of the Al Fuad Exchange company. Askari is the face of the company owned by Saqar Rustum, head of the NDF in Syria, and it is used to make transfers to militias fighting in Syria which are supplied by Iran “remittances.”

Ninety percent of NDF brigades are directly connected with Iran through the Iranian liaison office in the city of Homs or with the Lebanese Hezbollah militia in the western and southern countrysides, especially given that the NDF brigades in Homs are mostly, and most of their leadership, are from the Shiite sect, and a number of regions have witnessed divisions between the NDF and the regime forces.