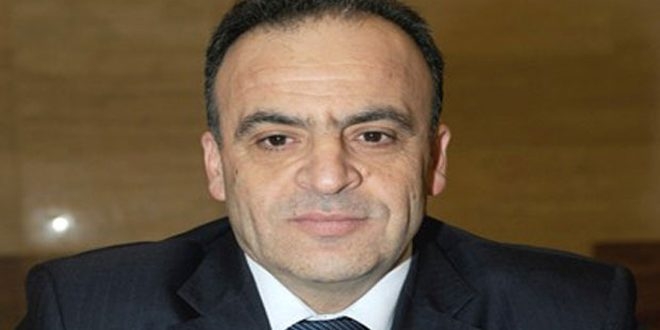 The PM expressed the Syrian government and people’s gratitude for the support from the leaderships and peoples of Russia, Iran and Belarus, which have contributed to Syria's steadfastness in the face of terrorism and hostile forces.