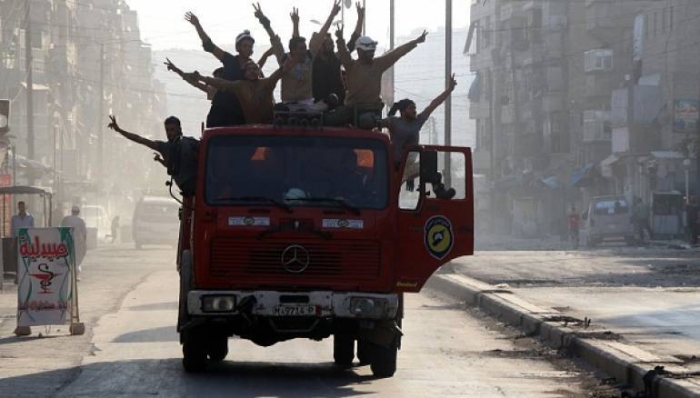 Prices in regime-controlled areas of Aleppo city have soared amid reports of the opposition’s advance, as the city’s western districts witness a fuel shortage and the looting of civilians’ homes by pro-Assad militias.

Sobhi Abou Mahmood from Al-Nil street reported to Zaman al-Wasl that the prices of many goods have risen fourfold, as the cost of a kilogram of potatoes and tomatoes reached 500 Syrian pounds ($2.30).

Engineer Abou Ahmed, who spoke to Zaman al-Wasl on condition of anonymity, said that the owner of a generator in Mizar street, Saif al-Dawlah district, has refused to run the machine due to lack of fuel, adding that many traders have since closed their shops.

Local sources from the western Hamdanya district said that many regime officers’ families escaped the area when the clashes intensified at the neighboring military academies around the Ramouseh district.

According to sources, pro-regime shabeeha paramilitaries took the opportunity to loot furniture from many houses in the neighbourhood after displacing their owners during the battles.

Opposition factions on Saturday afternoon seized complete control of the neighborhood of Ramouseh as well as the nearby military academies, thereby breaking the siege imposed on neighborhoods under their control and enabling civilians and relief convoys to reach the area.