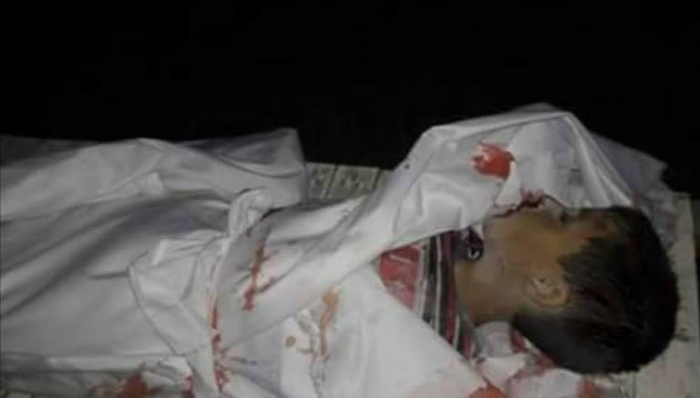 Three civilians were been killed and scores injured on Saturday – mostly women and children – in a fierce and violent Syrian regime offensive on several towns in besieged northern Homs countryside.

A Zaman al-Wasl reporter said that during the past 24 hours, regime and Russian warplanes launched 40 air raids with vacuum bombs and over half-ton bombs on Tayir Malaa village and the cities of Talbiyse and al-Rastan, in conjunction with violent bombardment by 80 mortars, 40 rocket launchers, and several Fil missiles from regime positions near pro-regime areas.

He added that the fierce offensive started after midnight on Friday with four Russian air raids on neighborhoods in Talbiyse, al-Rastan and Tayir Malaa that killed a senior and put the village hospital out of service following direct targeting by Russian air raids.

Wali confirmed on Friday afternoon that the besieged countryside was subjected to eight air raids by regime and Russian forces, who targeted the villages of al-Farhaniye, Kayseen, Deir Foul, and al-Majdal before the bombing resumed on Talbiyse from three directions.

Regime and Russian warplanes also launched five raids on the area on Saturday, including four raids on Talbiyse using vacuum bombs, and targeting anything that moved inside the city with heavy machine guns, especially ambulances and civil defense cars headed to the area to rescue the injured.

Wali mentioned that in the early dawn hours on Saturday, sectarian regime militias located in the pro-regime village of al-Najmeh pro-regime bombarded the city with surface-surface rockets, injuring a large number of civilians, including women and children in critical condition.