Harakat Al-Nujaba sends 300 Shiite families to Daraya and Moadimiya after clearing them of their residents, according to sources 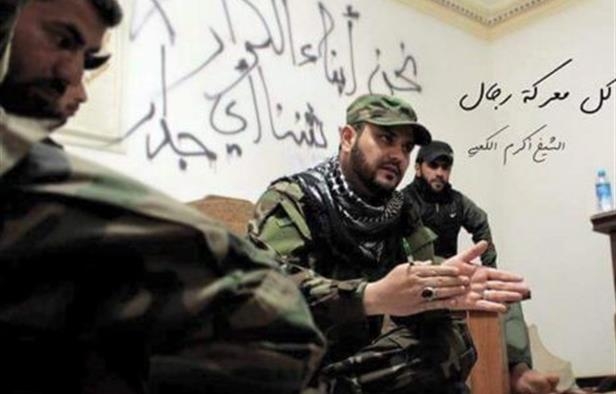 The militias of the Iraqi Harakat al-Nujaba Movement have begun to relocate Shiite families from southern Iraq to areas of Syria, including Daraya and Moadamiya, in a continuation of the policy of demographic change which Assad and his Iranian allies have pursued.

A source connected to the mobilization of Iranian-backed militias in Syria coming from Iraq told al-Sharq al-Awsat about the transport of Iraqi families to Syria for the purpose of “demographic change.”

The source said that among the most important events occurring in the plan was bringing Iraqi families from the Shiite-majority south and making them residents in many Syrian areas, especially in the Daraya, Moadamiya al-Sham and Al-Midan. At least 300 Iraqi families were being transported there with the aim of creating demographic change, in coordination with regime officials in Syria.

The source added that the al-Nujaba Movement — headed by Akram al-Kaabi, and which is close to Iran and has direct links to the Iranian Supreme Leader Ali Khamenei — was the one in charge of organizing the plan. Each family will be given a salary of about $2,000 and a house to live in.