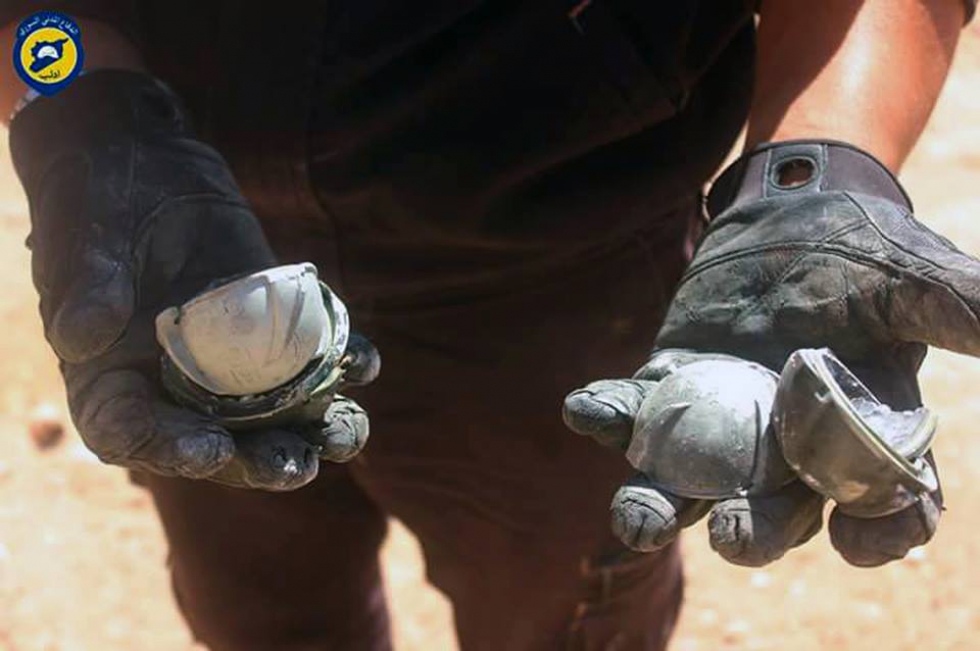 Michel Kilo, writer and member of the Syrian National Coalition’s political authority, said that the world must reign in and punish Russia for pushing the world toward a situation which resembles Germany’s role in Europe before the Second World War, and which will lead to international devastation.

On the sidelines of the start of the 30th session of the National Coalition’s general assembly today — which will discuss the war crimes which the regime and its allies have carried out in addition to holding new elections for the presidential and political authorities — Kilo said that Russia’s decision to increase the volume of its forces in Syria had four meanings: The first was that Russia was the country which was steering the war, was fighting the war, and which had decided to break the backs of the Syrian people, and to decide the war will result favorably for the criminal Assad regime.

He said that the second meaning was that this was an escalatory step in the confrontation with the world, international institutions and international law, which are seeking a political solution to end the conflict, while Russia is exacting its price and adding new forces in Syria, unrivaled on the ground by Syrian opposition forces in terms of quality, armaments or aims. He added that these air forces had the primary aim of bombing civilians and security institutions which had the particular aim of protecting civilians.

He said that the third meaning was that this was a challenge to the United States and the Arab world after hints from some officials that aid would be given to the revolution to rein in the Russians, including anti-aircraft missiles, which caused a military reaction from Moscow, in which they confirmed they will not withdraw and they will escalate, preempting any measure that might target their forces.

The fourth meaning, Kilo said, is that Russia is behaving outside any sense of responsibility — not international, humanitarian or legal — and was not acting like a great nation, but a “great mafia.” He said the targeting of civilians all fell in the category of war crimes and crimes against humanity.