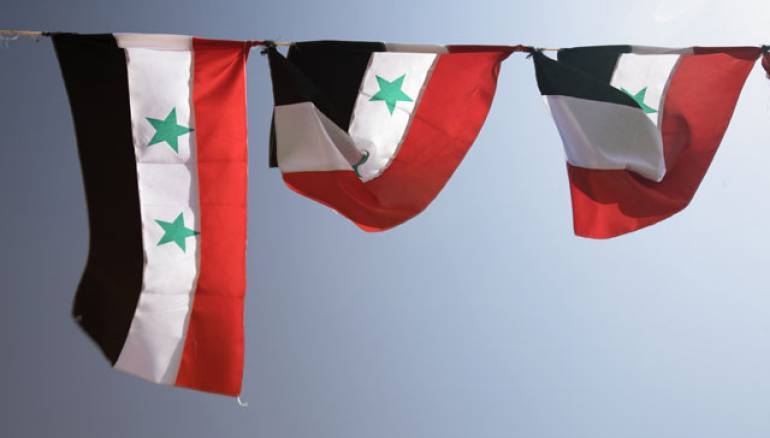 Several students from Uqba Bin Nafi School were admitted to hospital on Monday following an assault by the father of a student.

The attack caused severe harm to some students with one pupil being injured in the side by a knife. The victim was later transferred to the intensive care unit in Tartous National Hospital.

The assault erupted after a fight broke out between a student and his classmate, with one pupil urging their father to come to the school with a group of thugs. They started assaulting all high school students without exception and the school management did not interfere. They closed the door of the school and neither the principal nor the teachers exited until the perpetrators left.

The event lasted for half an hour without police or security intervening, while the perpetrators left without being questioned.

Mira Ahmad likened the attackers to Islamic State members, adding, "Why is my sister crying again because her friend was struck with a knife and she was terrified? Why, if ISIS do not finish us over, these thugs will? How come this animal assaults the school and brings his men to assault children? It is time that we give attention to these issues.”

According to one teacher, school principal Ghassan Hamad had commented on the event saying that it was only a fight between students with no need to involve the police, explaining: "We do not have to make the province busy with silly matters."

The teacher added, “the principal said that we cannot confront those people and most of them are from National Defense or security.”