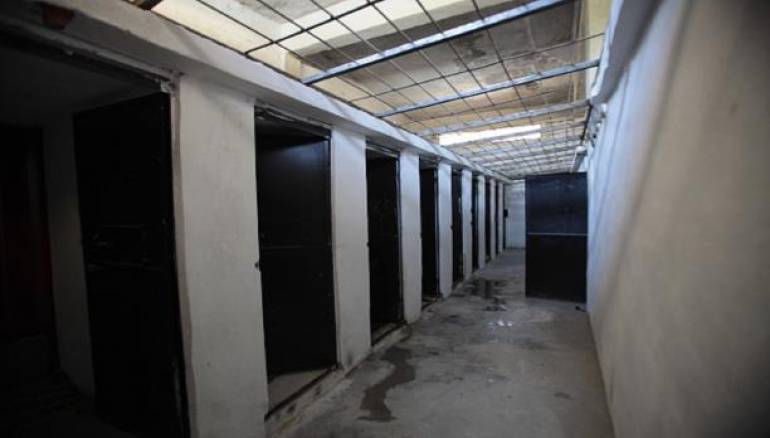 The uprising, which succeeded in taking full control of the jail before being stormed by special police units, broke out in protest against the execution of political inmates.

Regime forces surrounded the prison on Saturday, refusing to abide by inmates' demands of fair trial or release.

Around 800 detainees are being held inside the prison, 400 of which are political prisoners, with around 150 inmates hailing from the city of Banias.