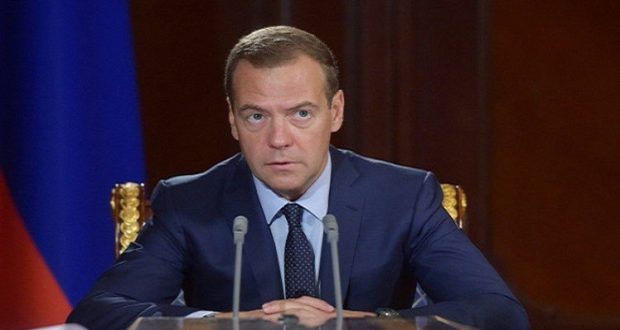 Israel has reportedly told Moscow that, although it does not support him, Syrian President Bashar al-Assad is considered to be a “better option” for it than other alternatives, Russian Prime Minister Dmitry Medvedev revealed.

In his interview with the Israeli Channel Two television, Medvedev added that he knows Assad personally and it is possible to view him from many considerations, and that there are those who love him and those who feel the opposite.

The PM said that during one of his meetings with high-level Israeli officials — without specifying who — they told him clearly that they do not fully support Assad, but expressed their desire for someone who can control the situation on the ground in Syria, which would be better than the control of those they described as terrorists — which is also the Russian position.

Regarding the accusations against Russia that it has carried out war crimes in Syria, especially in Aleppo, Medvedev said that the United States bore responsibility for what happened, and that today Washington is trying to blame Russia. He said that the Syrian opposition in Aleppo was working with the Islamic State group, and called on the US to be eager to deal with the humanitarian problems encountered during its military operations in Mosul.