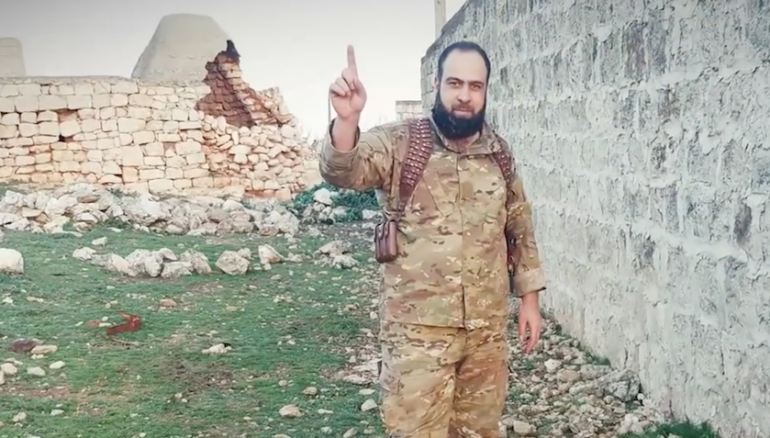 Opposition commander in Aleppo Abou Basheer Maara revealed that preparations are underway from inside the city to break the siege of the eastern neighborhoods, adding that a new military council will be formed to carry out the operations.

Abou Basheeer told Zaman al-Wasl, “the new council’s mission is to unify military efforts to confront Assad's gangs and its supporting militias as well as support our besieged population in hard conditions.”

The commander said all the factions inside the besieged Aleppo neighborhoods will participate in a new council, including the Nour al-Din al-Zenki Movement, Ahrar al-Sham, Fastaqim Kama Umart, Thwar al-Sham and Fateh al-Sham.