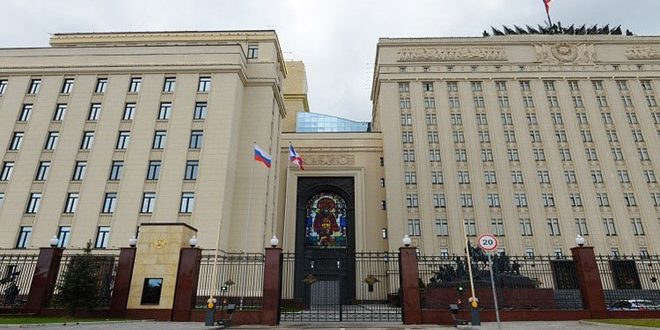 Russian and Syrian air forces have not conducted strikes on Aleppo for the past 28 days, according to the Russian Defense Ministry.

In a press statement on Tuesday, ministry spokesman Igor Konashenkov denied the reports circulated by Al-Jazeera, the UK-based Syrian Observatory for Human Rights and other sources claiming that Russian jets bombed three hospitals in Aleppo over a period of 24 hours.

Konashenkov said that concentrated cruise missile strikes on Islamic State and Nusra Front positions Wednesday did not target any locations in Aleppo.