Suit comes in response to regime attacks on civilian infrastructure, especially during September and October leading to the deaths of about 400 people 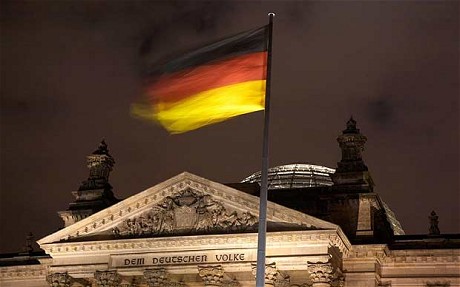 German lawyers intend to file a lawsuit with the country’s federal prosecutors against the head of the regime in Syria, President Bashar al-Assad, accusing him of carrying out war crimes and crimes against humanity, in accordance with international law.

The three lawyers heading the suit said that next Monday they would organize a press conference after raising the lawsuit to explain details of the matter.

In a joint statement, the lawyers said that the regime, over the last six months, has attacked civilian facilities, including hospitals, adding that its attacks on eastern Aleppo over the months of September and October led to the deaths of about 400 civilians.

Aleppo for several days has been subjected to a campaign of heavy bombardment killing at least 150 civilians and wounding hundreds of others.

About 300,000 civilians currently live in the besieged districts of Aleppo in a terrible situation with the continuation of bombardment and the suffocating siege imposed on the city since the start of September.