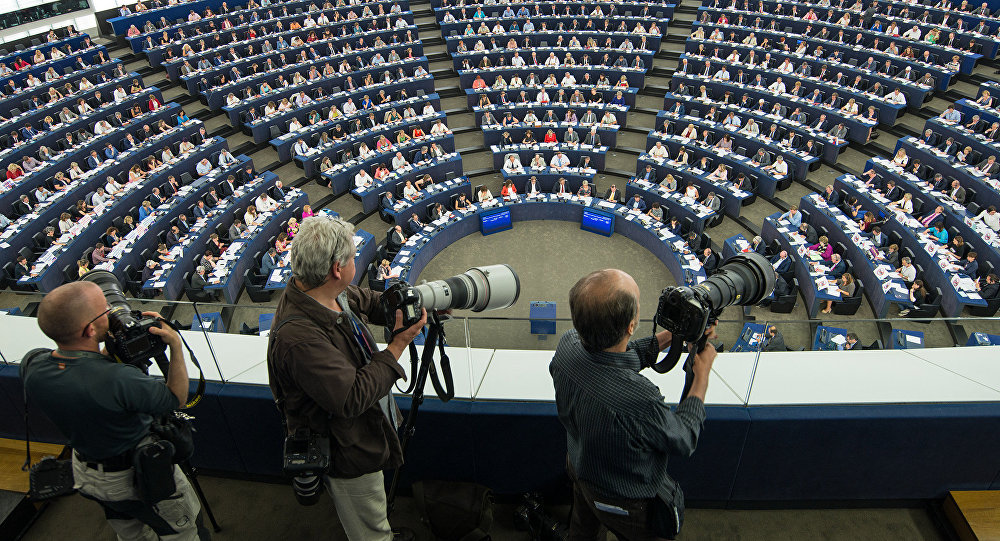 On Wednesday, the European Parliament adopted a resolution aimed at combating media "propaganda" from other countries, including Russia.

Terjman told Sputnik news agency that the measure is a continuation of the repressive approach and the silencing policy towards the media institutions that offer space for freedom of expression with high professionalism.

He said that the Syrian information ministry expresses its solidarity with Russian outlets Sputnik and RT, adding that all those who work at the organizations are heroes and should consider the European Parliament’s resolution a badge of honor.