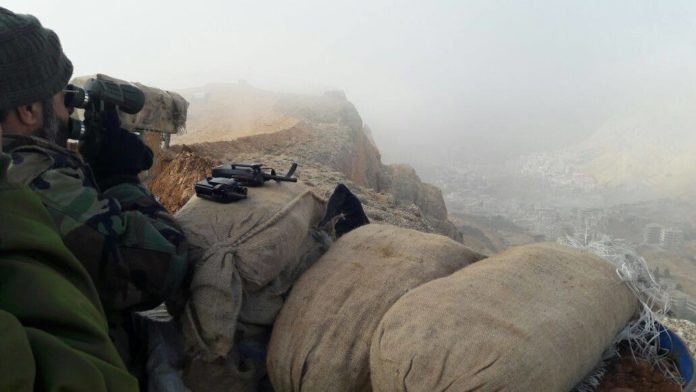 Ahmad al-Ghadban, one of the coordinators of the reconciliation effort in the Barada valley, was assassinated by terrorists on Saturday, local sources told SANA.

The sources said that Ghadban was shot on Saturday evening after leaving a meeting with leaders of armed groups in the Fijeh Springs village.

Earlier on Friday, an agreement was reached to resolve the status of militants in the Barada valley who agreed to turn themselves over to authorities and hand in their weapons. Militants not originally from the area and who reject the agreement will be transported to Idleb countryside.

The agreement will also allow repair and maintenance teams to enter the Fijeh Springs area to repair damage caused to the water network by terrorist attacks.