According to Coalition media reports, deputy opposition president believes FSA and other rebel groups will form a joint council to monitor the ceasefire following negotiations with the regime in the Kazakh capital 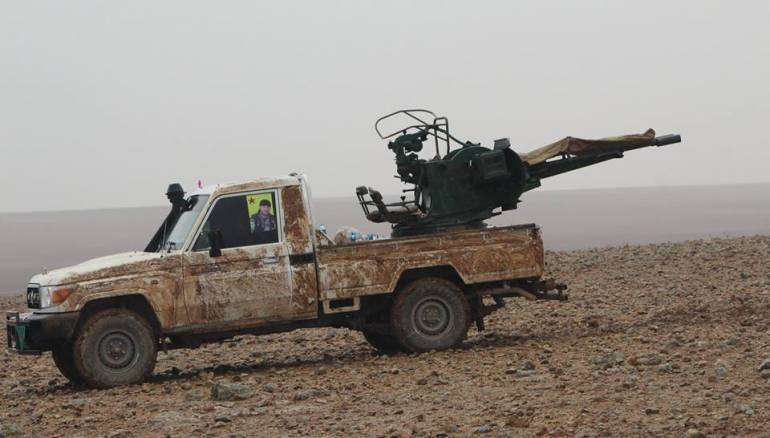 Monday’s meeting between the Assad regime and armed opposition groups in Astana is expected to lead to the formation of a national army with the Free Syrian Army and mainstream rebel groups at its core, vice-president of the Syrian National Coalition Abdul Ahad Steifo said.

Steifo pointed out that the Astana meeting will help shape the role the FSA and rebel groups are expected to play in the political transition process, adding that he predicts the armed opposition participating in the meeting will form a joint committee to monitor the ceasefire. If successful, such a committee would lead to a joint military council that would form the basis of a project to establish a national army.

The deputy president stressed the important role of the FSA and rebel groups in the launch of a genuine political process, noting that representatives of almost all FSA and rebel groups, including the Southern Front alliance, have announced their participation in the Astana meeting.

Steifo appeared optimistic about the outcome of the meeting despite the retreat of the US from the region and the failure of the international community to find a solution in Syria. An agreement between Moscow and Ankara, two major players in Syria, will be crucial to ending tyranny and suffering in Syria.