State-run media says government and allied forces "restored security" to the towns and villages of the Barada valley on Sunday, almost exactly a month after a frail ceasefire was brokered between the regime and rebels by Russia and Turkey 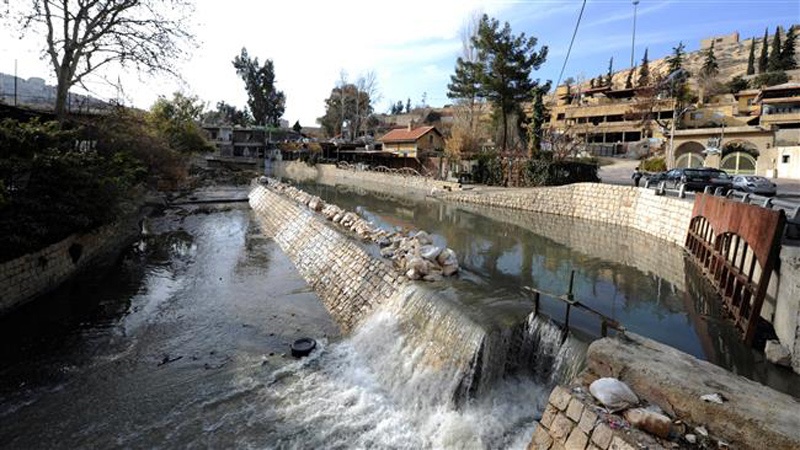 The Syrian army’s general command announced Sunday that government and allied forces had successfully restored security and stability to the towns and villages in the Barada valley area in the western Damascus countryside.

The general command released a statement saying that military operations in the Barada valley were carried out with accuracy to avoid civilian casualties, despite the complex geography of the area.

It pointed out that these operations contributed to creating the favorable conditions to allow reconciliation agreements in a number of these villages and towns, citing those of Bassima, Ein al-Khadra, deir Muqrin, Ain al-Fijeh, Deir Qanoun, Kafr al-Zeit, Al-Husseiniyeh, Kafr al-Awamid, Birhalia, Afra and Souq Wadi Barada.

The general command added that the total area that was liberated in the Barada valley amounts to 400 km sq.

It also voiced its gratitude towards the “sincere” efforts played by several national figures and forces that contributed to the restoration of security to the Barada valley area.