Government-run media outlet quotes foreign ministry official as saying the recent allegations made by the rights monitoring group are based on terrorist media sources, and as such are unreliable 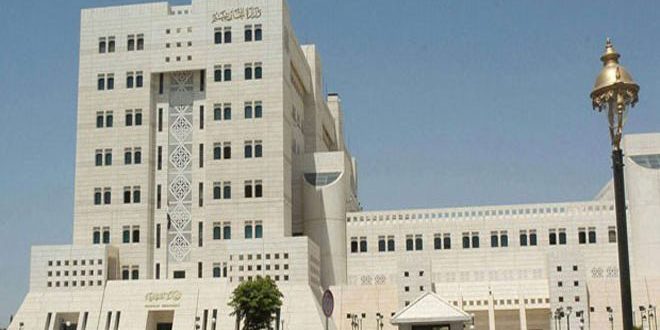 The Syrian government has denied allegations in a recent Human Rights Watch report that states the Syrian army and allied forces used toxic substances in their operations to liberate Aleppo’s eastern neighborhoods.

“The fact that the Human Rights Watch organization relied on the terrorists’ media sources and on absolutely non-credible false witnesses proves the lack of credibility of the report,” an official foreign ministry source told SANA on Wednesday.

“This report comes to justify the terrorists’ defeat and the victories of the Syrian Arab Army and its allies,” the source added.

The ministry dismissed the report as “unprofessional” and “non-scientific” and based on distorted facts, stressing that the publication will not hold up to scientific or legal scrutiny.