Second batch of aid to arrive within a month raises the total amount of soft wheat provided by Russia to over 50,000 tons, government media reports 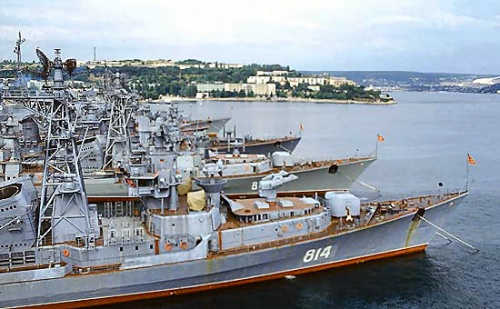 A shipload of over 31,000 tons of wheat arrived in Tartous port on Sunday as part of a Russian effort to support Syria with aid amid economic sanctions.

The head of the department responsible for grain production and trade, Majed Hmaidan, told SANA that the latest shipment was the second batch of Russian food aid to arrive after over 17,000 tons of wheat was delivered to Tartous earlier this month.

Hmaidan pointed out that the total amount of soft wheat provided by Russia to the Syrian people has reached almost 50,000 tons.