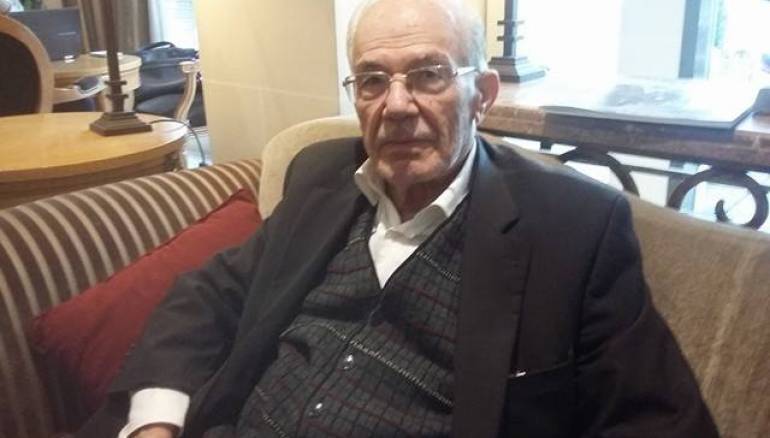 Opposition delegates at the current Geneva talks have delivered a draft plan on a transitional government and its powers to United Nations Special Envoy for Syria Staffan de Mistura, according to opposition figure Hassan Abdul Azim.

"This is a sign of seriousness in dealing with and engaging in the political process without stopping or placing preconditions. This progress is taking place for the first time after the agenda was set by Staffan de Mistura to put the political transition on the agenda," the head of the National Coordination Committee told Zaman al-Wasl.

Abdul Azim explained the new plan would involve a power-sharing model which elects several presidents, in addition to a transitional government which will support the office.

The opposition figure said there must also be a stage to discuss terrorism, as there will be no possibility of combating terrorism under the current Assad regime, before the political transition and the formation of a transitional governing body.

Abdul Azim said that the regime has agreed to discuss political transition and expressed willingness to answer any questions posed. “This is a step, but it is trying to prolong and delay because the regime knows that a political solution will put an end to its power."