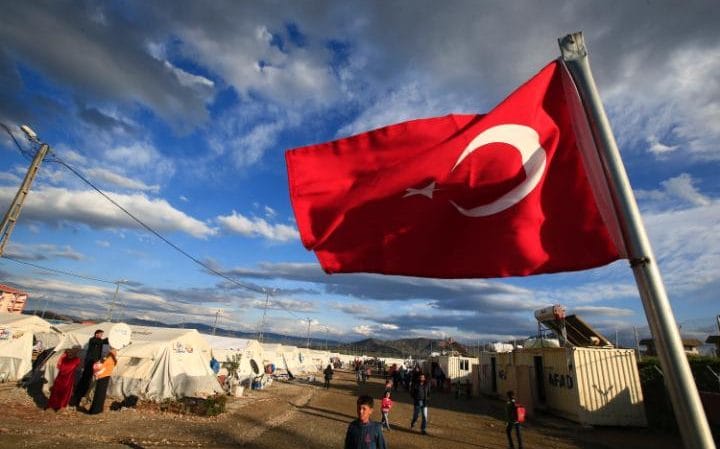 Ankara has in recent days stopped the activities of several international relief organizations that provide humanitarian services for Syrian refugees and displaced persons, measures which it claims are related to "public security."

Additionally, hundreds of NGOs are now under surveillance from the Turkish authorities, according to well-informed sources.

Last month, authorities suspended the work of two U.S. organizations while more were prevented from continuing work last week, sparking fears among thousands of Syrian employees who work for these and similar organizations. Authorities have also threatened to stop medical and development projects in northern Syria.

Some observers say that the reason behind these measures is the deterioration of the relationship between the Turkish government and the United States, which surfaced following the failed coup attempt last year. Authorities have since closed 370 Turkish NGOs for alleged ties to terrorism.

The government has withdrawn the operation license from international relief group Mercy Corps, forcing it to stop providing services to Syrians. Mercy Corps has operated in Turkey since 2012 and provides services for more than half a million displaced Syrians monthly.

While officials have not stated the reason for ending the organization’s operations, the group issued a statement saying that while they did not know the reason, they "have every confidence in the impartiality and integrity of our operations."

Another NGO, Sosyal Suriye Gruplari, has already released dozens of its employees in Hatay for unknown reasons. The group has also stopped a number of its medical and services projects in Antakya without offering reason.

A Syrian doctor who works for International Medical Corps, the most prominent medical relief providers to hospitals inside Syria, said that Turkish authorities have refused to renew work permits for Syrian doctors and employees who work for the group in Turkey, adding that they had been asked to replace Syrians employees with Turkish nationals.