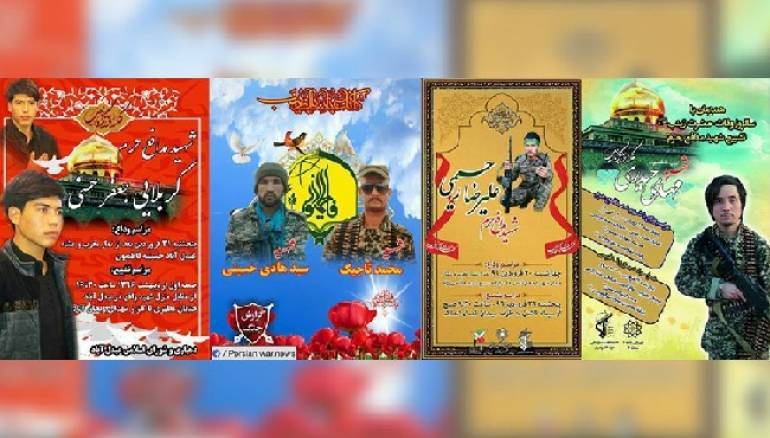 At least 52 Iranian-backed Shiite fighters have been killed in fighting with the Free Syrian Army in Hama province over the last four weeks, activists and local monitoring groups said.

The casualty toll also hit Russia this week, when two of its officers were killed along with several regime troops after a military barracks was hit with an anti-tank missile in the northern countryside of Hama province. The FSA claimed responsibility for the attack.

The missile attack hit Rahbat Khattab, a strategic regime bastion in Hama, as FSA and regime skirmishes mounted over the last few weeks.

Meanwhile, 10 more militants were wounded in a surprise attack on checkpoints near the town of Salamiyah. Rebels said they had seized control of six checkpoints and the villages of Dallak and Al-Mzairaa.

On Sunday, regime forces regained the strategic town of Soran near the city of Hama with an assault backed by heavy Russian airstrikes.