Opposition outlet reports on fatal airstrikes which hit a number of towns in the province's northern countryside, where government forces have increased attacks in recent days 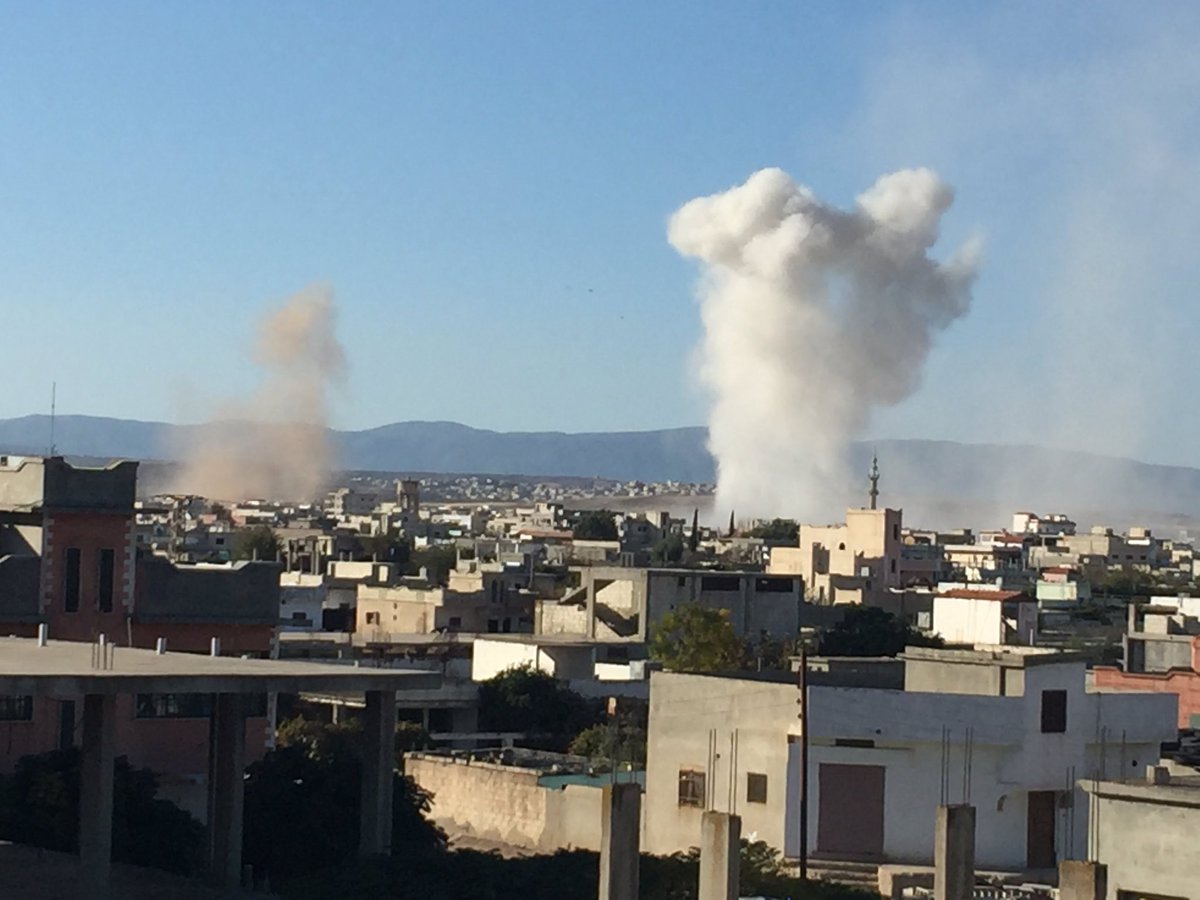 Syrian regime warplanes have stepped up their aerial bombardment on the northern countryside of Homs province, killing five civilians, a local reporter said on Monday.

The airstrikes targeted the towns of Teldo, Kafr Laha, Tal Zahab and Al-Taybah. Two women were among the casualties.

Meanwhile, pro-regime news feeds reported that five militants of the loyalist National Defense Forces were killed by rebels south of the city of Houla.