Speaking to Zaman al-Wasl, the opposition figure explains that the stances of international and regional states toward the Assad regime have changed since the chemical attack in Idleb's countryside on April 4 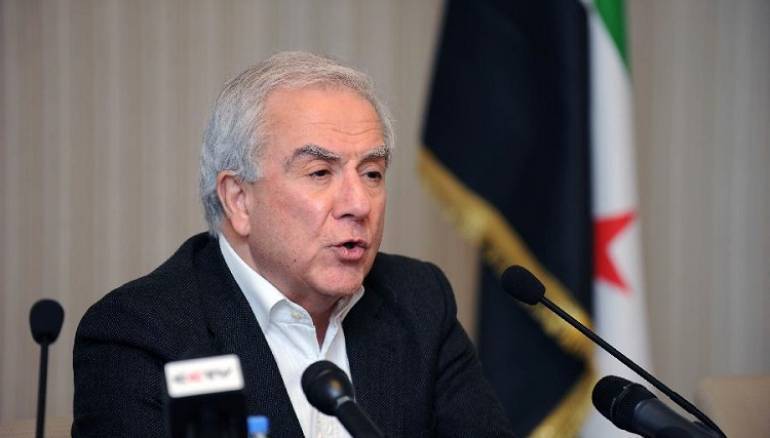 Samir Nashar, former member of the Syrian National Coalition, said that U.S. policy toward the Syrian opposition has fundamentally changed in the wake of the deadly chemical attack on Khan Sheikhoun earlier this month.

In a statement to Zaman al-Wasl, the opposition figure said that the shift in the international and regional positions was evident in the announcement from European and Gulf countries of their support for the revised U.S. stance toward Syria.

Nashar pointed out that not all countries are enthused by the shifting international approach, but said the United States will likely try and shift the Russian position by motivating them with promises to maintain their interests in Syria.

Regarding the sixth round of Geneva talks, Nashar said that Geneva 6 would probably try to push for the formation of a transitional governing body with full executive powers.

In the event this is executed, President Bashar al-Assad will have no authority or role in the transitional period nor in the future of Syria. He indicated that the U.S. stance is closer to the position of the Syrian opposition than ever before.