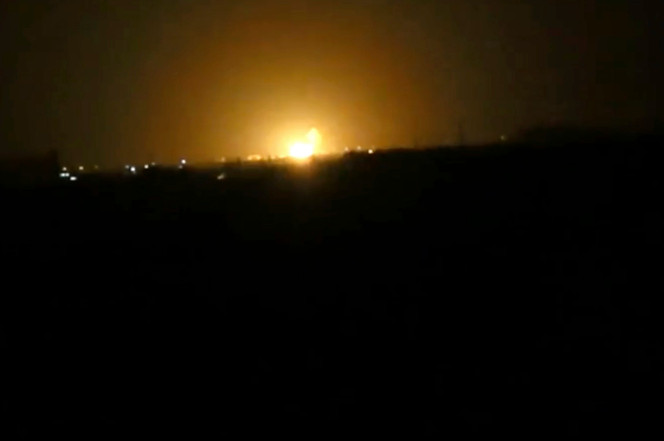 The source added that the Israeli aggression was as a desperate attempt to raise the collapsed morale of terrorist groups due to recent defeats by the Syrian army, adding that the move will not deter the army from fighting and crushing terrorism.