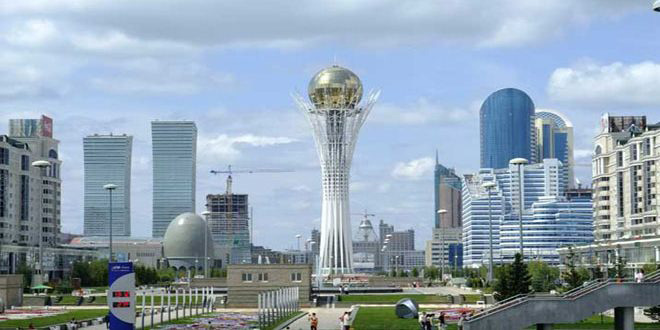 The fourth round of Astana talks on the Syria crisis kicked off Wednesday with the Syrian government delegation holding bilateral talks with Russian and Iranian representatives.

Talks on the first day were limited to bilateral meetings between the participating delegations, while the plenary session is scheduled to be held on Thursday.

In the same context, United Nations Special Envoy for Syria Staffan de Mistura announced that he will hold bilateral meetings with representatives from participating countries on bolstering the cease-fire in Syria.

Bilateral meetings were also held between Russia and Iran, as well as with Russian and U.S. representatives.

Spokesperson for the Kazakh Foreign Ministry Anuar Zhainakov said that talks will be held behind closed doors, adding that some delegates had arrived while others were expected on Thursday.

The ministry announced on Tuesday that all delegations confirmed their participation in the Astana meeting on Syria including representatives of the armed opposition.