Russia says violations were carried out by Nusra Front and ISIS militants in the countryside of the capital and along the Syrian coast, government outlet reports 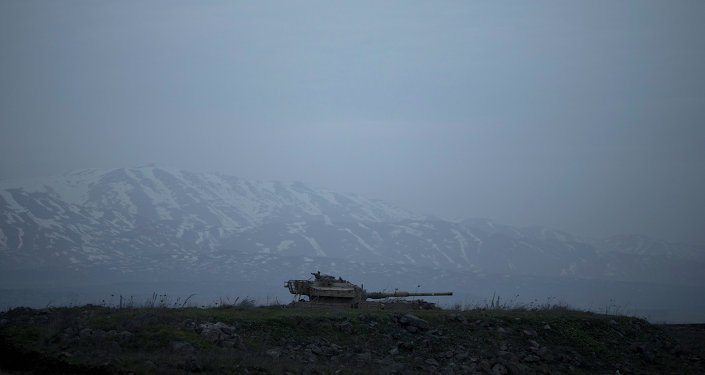 The situation in the de-escalation zones is stable despite a number of cease-fire violations being recorded in the countryside of Damascus and Lattakia, the Russian Defense Ministry announced.

The ministry said in a statement that cease-fire monitoring groups had recorded six violations, five of which were in the Damascus countryside and one in Lattakia.

It added that the violations involved the shooting of firearms in areas controlled by Nusra Front and Isalmic State (ISIS) terrorists.