Interim government is working to keep universities open in liberated areas despite risks faced by students and instructors due to the six-year conflict, opposition website writes 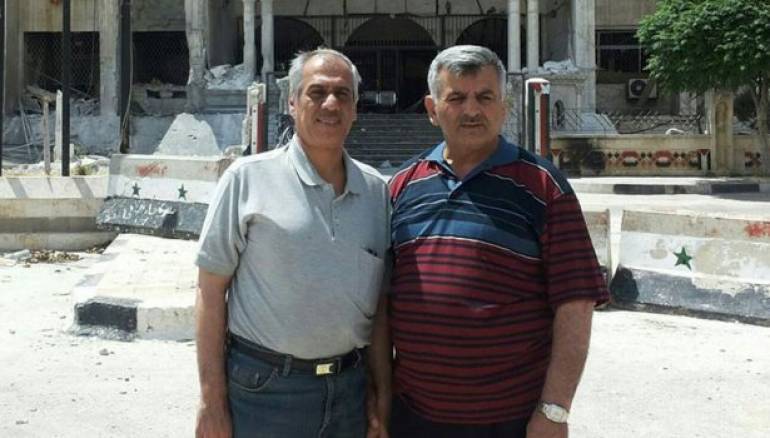 About 15,000 students have been studying in the universities of opposition-held areas in Aleppo and Idleb, according to the interim government’s minister of higher education.

Speaking to Zaman al-Wasl, Abdul Aziz Aldughem said his ministry has played an important role in maintaining acceptable teaching standards amid conditions of war, adding that the first batch of students will graduate at the end of this academic year.

Aldugham said that the ministry works to keep universities open with regular schedules, despite the risks faced by students and professors while commuting to and from the colleges, which affect the rate of attendance. Students often study in unprotected buildings, which puts them at risk of being killed or injured by bombing or shelling.

The minister said that schools are mainly staffed by professors from government universities and that they plan to employ others, but still his ministry cannot employ the needed number of instructors due to a lack of support and funds.

In regard to graduation from universities in the liberated areas, the minister revealed that no one has graduated from Aleppo University and the Al-Sham University, but said the first batch of students will graduate from Idleb University at the end of this year.