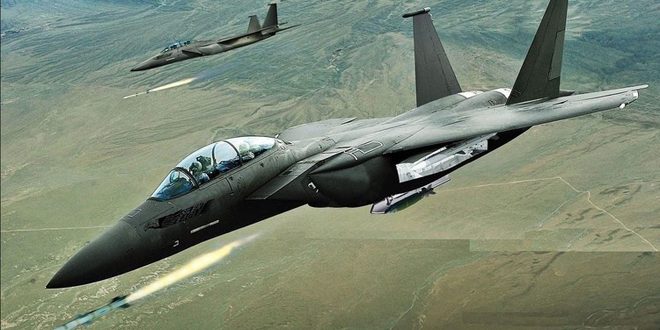 U.S.-led coalition warplanes committed a new massacre, killing nine civilians in the village of Kishik Zyyanat in the southern countryside of Hassakeh province.

Local sources said that, under the pretext of fighting the Islamic State (ISIS), the coalition aircraft launched an attack against the village in the southern countryside of the province.