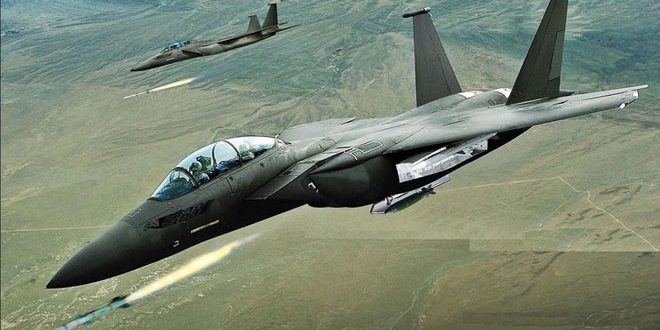 U.S.-led coalition forces on Tuesday committed a new massacre against civilians from the town of Al-Ksheika in the eastern countryside of Deir-ez-Zor, leaving of a number of civilians dead.

Civil and media sources said that the coalition aircrafts targeted civilian homes on the western bank of the Euphrates River, claiming the lives of a number of civilians and injuring others, in addition to causing huge damage to property.