Sources claim IDF made incursion into Quneitra province for the second time in a number of weeks, Al-Etihad reports 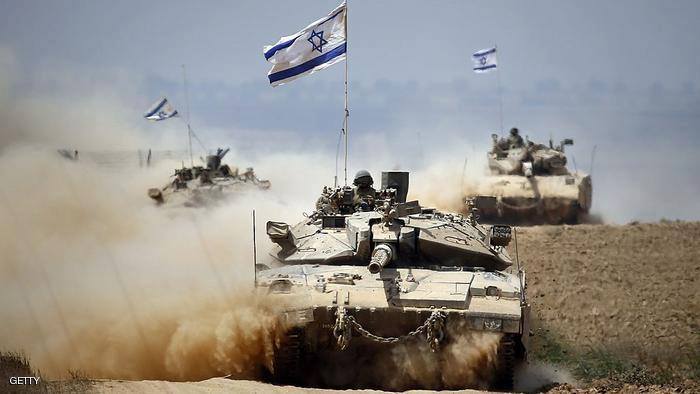 An Israeli tank accompanied by military bulldozers crossed into in a village of Syria’s Quneitra province on Monday.

Sources on the ground said that the Israeli Defense Force entered into the southwestern province where a bulldozer fortified a point near the town of Bir Ajam.

IDF units incurred into Quneitra province on Aug. 23 before withdrawing to the Golan. Sources at the time spoke of an infiltration by a number of IDF tanks into Syrian territory near Tel Akasha for a number of hours, only to retreat for unknown reasons.

This was preceded by a strengthening of the United Nations separation forces tasked with monitoring the cease-fire line, which was drawn in 1974 (UNDOF) in the Naba al-Fawar (reconnaissance) camp in the northern countryside of Quneitra. These reinforcements included an increase in equipment for the first time since 2014.