Russian monitors will oversee the implementation of the deal in the northern countryside of the province, official media announces 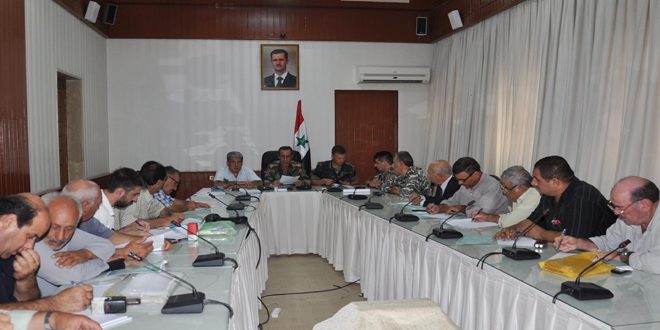 The city of Rastan and a number of villages and towns in the northern countryside of Homs will see an end to hostilities as part of a new cease-fire agreement.

The announcement of the deal, which was reached in cooperation with the Russian Coordination Center in Hmeimim, took place during a meeting held at the Homs governorate building with the attendance of a number of local political and religious figures.

Earlier, on Aug. 29, 24 towns and villages in the eastern and western countryside of Homs joined the cease-fire agreement.