Police discovered the bodies of the two women inside their Istanbul home last month, Sabah reports 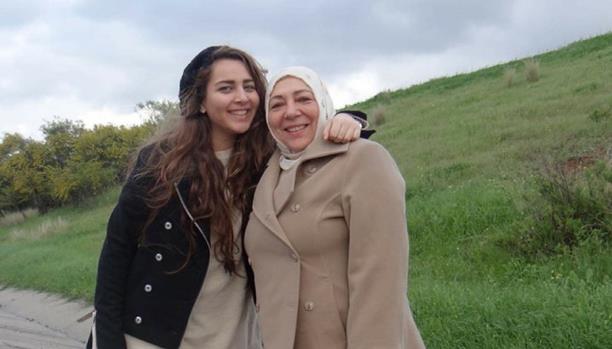 Police detained a suspect on Saturday in Turkey's western Bursa province in relation to the fatal stabbings of a Syrian opposition activist and her journalist daughter.

On Sept. 21, the bodies of Orouba Barakat, 60, and her 22-year-old daughter Hala were found inside their apartment in Uskudar, a neighborhood on the Asian side of Istanbul.

The Syrian suspect, identified only by the initials A.B., was detained in the northwestern province of Bursa after being spotted in security footage near the apartment building, a police source said.

The suspect, who was identified as a relative of the victims, will be transferred to Istanbul police for further questioning.

The alarm was raised after Hala failed to show for work for two days and colleagues contacted police.

In a Facebook post, Orouba Barakat's sister Shaza said they had been "assassinated" by the "hand of injustice and tyranny," a reference Syrian President to Bashar al-Assad's regime.

Opposition media group The Syrian Revolution Network said Orouba had been a human rights activist who had opposed the regimes of Hafez al-Assad and his son Bashar since the 1980s.

The deaths are not the first tragedy to hit the family in recent years. In February 2015, Deah Barakat, a family member based in the U.S., was shot dead alongside his wife and her sister in North Carolina.