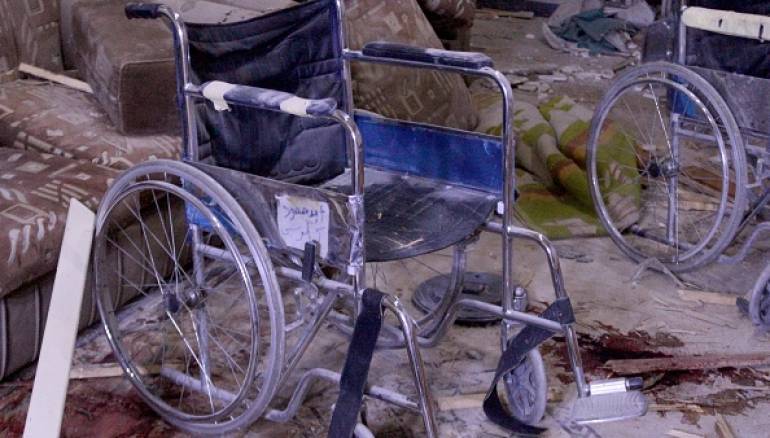 Syria's war killed at least 3,000 people, including 955 civilians, in September, the deadliest month of the conflict this year, the Syrian Observatory for Human Rights monitor said on Sunday.

Last month's death count included 207 children, according to the Britain-based Observatory, which added that more than 70 percent of the civilians were killed in regime and Russian airstrikes, or in international coalition air raids.

According to the monitor's head, Rami Abdul Rahman, the high death toll is the result of increased fighting and intensified coalition and Russian air raids against jihadists in Syria's north and east, as well as increased Russian and regime strikes on rebel-held areas.