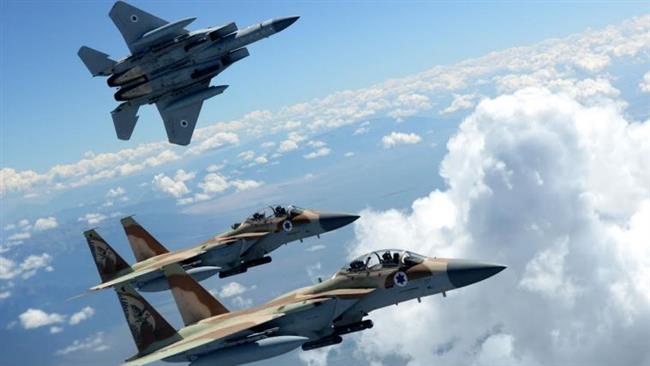 Israeli warplanes were forced to retreat from Syrian airspace after Syrian air defense systems stuck one of the jets near the Lebanese border region of Baalbek on Monday morning.

In a statement following the event, the Syrian army's general command said: “our air defenses responded and directly hit one of the jets, forcing [the enemy] to retreat.”

The statement also noted that Israel fired a number of missiles from inside the occupied territories around midday, hitting Syrian army positions in the countryside of Damascus.

The command warned of the “dangerous repercussions” of Israel’s repeated aggressions, stressing Syria’s determination to continue its war against terrorist groups which act as Israel’s arm in the region.