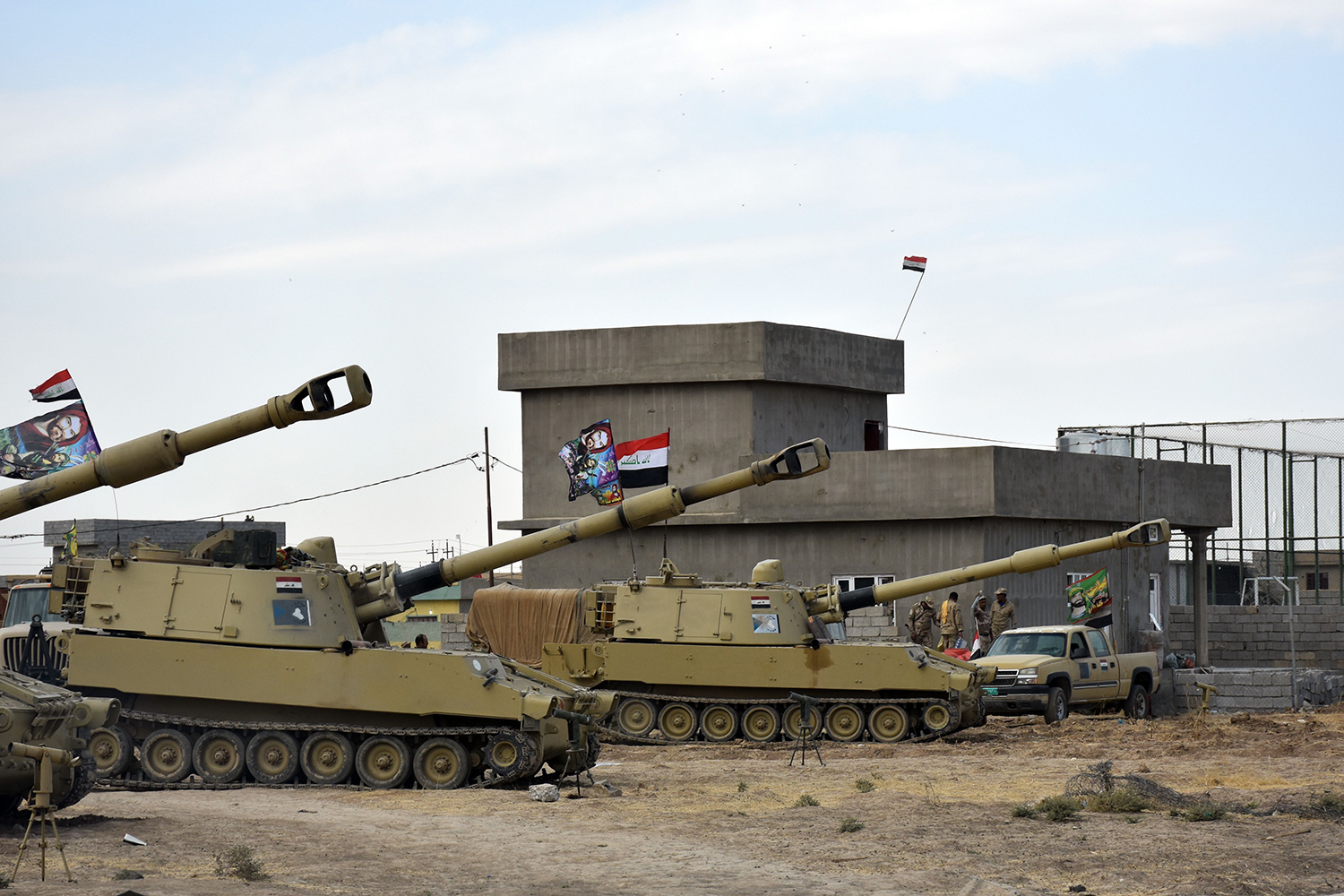 Syria supports the move by the brotherly government of Iraq to restore its authority over the northern province of Kirkuk and surrounding areas, Syria's Foreign Ministry announced.

In a statement to SANA, a Foreign Ministry official said that Syria welcomes the important role played by the Iraqi army, the Popular Mobilization forces and the other Iraqi parties which have made this achievement possible.

The official voiced Syria's hope that the “separatists” and their supporters would abandon their plans of tearing Iraq apart and instead choose to preserve the unity of Iraq’s territory and people.

“The referendum that was conducted by the separatists in northern Iraq serves the implementation of the Israeli agenda in the region, and it would aim at diverting attention away from the efforts exerted by the governments of Syria and Iraq against [the Islamic State] ISIS terrorist organization, especially ending this organization’s presence in eastern Syria and western Iraq in Deir-ez-Zor and Anbar," the ministry source said.

The official concluded by reiterating Syria’s support for Iraq’s efforts in combating terrorism, establishing state sovereignty throughout Iraqi territory, and enhancing cooperation between Syria and Iraq in their joint war against terrorism.